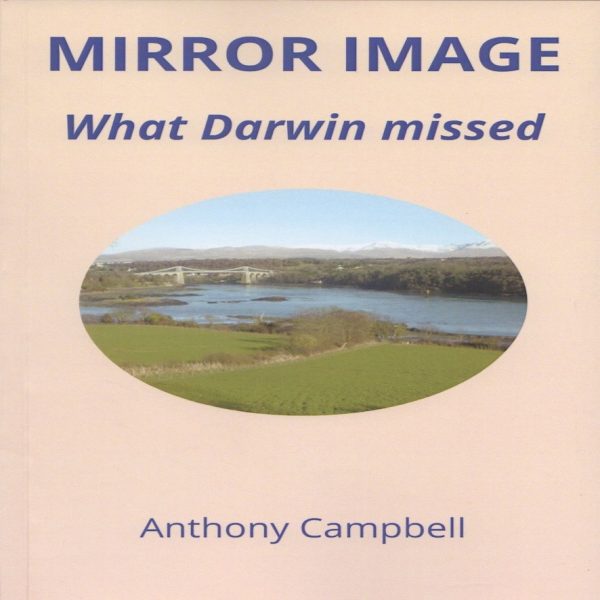 A Scientific mystery
Is it a parson’s egg? Is it something missed by Darwin over 150 years ago? Or will it revolutionise biomedical science?

Set in the stunning scenery of Ynys Môn in North Wales, Russel Milford, a brilliant biochemist from Cambridge, grapples with a scientific mystery that his students and colleagues tell him to give up. Was his decision to give up a great career in Cambridge a disastrous mistake? Now in Wales, is he going to throw it all away again? Once again his stubbornness gets him into trouble. But, he becomes inspired by the beautiful landscape of the Isle of Anglesey, and its natural history. Retracing the famous walk Charles Darwin took with his Cambridge mentor, Adam Sedgwick, in 1831, a discovery is made.

Russ decides to tackle what seems an apparently impossible problem. But, his mind becomes distracted by a very attractive Welsh PhD student. Is he going to wreck his career, this time by ignoring the University regulations not to have a personal involvement with a student? His obsession infuriates all those around him, and his boss the Vice Chancellor.

As the story unfolds Russ’s genius comes to the fore, leading to an outcome no one could have predicted.